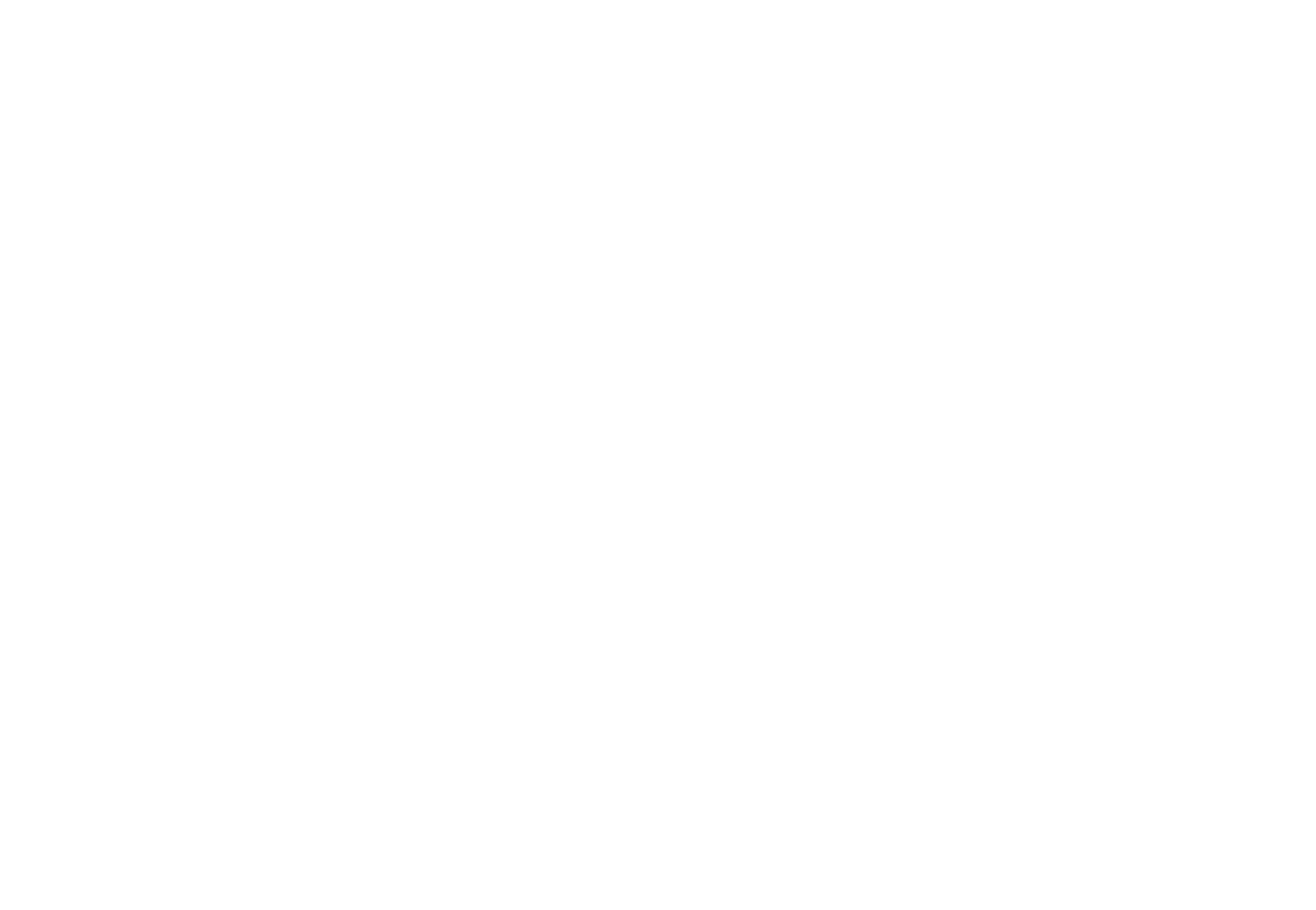 2013 – Tom and Catherine Bullinger started The VB Brewery in Victor, NY in a 1400 sq ft building. Opened to the public in 2014 in a 1500 sq ft building where they brewed, had a tasting room and live music!

2015 – The VB Brewery outgrew the existing space and moved to School St in the village of Victor. Between tasting room, which moved in June and the brewery, moved in Sept, they now occupied nearly, 4,000 sq ft. Despite its 1.5bbl brew system, Tom pumped out a lot of beer.

2016 – Tom hired Keith Sillman as the Brewmaster and continued to make outstanding beer to satisfy the growing patron base. The VB Brewery started gaining steam in the quickly growing craft beer industry in  Rochester. moving into the wholesale business and taking care of the customers in the tasting room, this 1.5bbl brewery was on the map!

2018 – Tom and Catherine decided it was time to retire and spend time traveling the country and see their children, who live West, San Diego and Denver respectively. In February of 2018, Chris Thomas and Chase Lowrey made an offer to purchase the brewery. This is where Twin Elder Brewery was born. “We wanted to take the same passion, dedication and sense of community and push that out further than the immediate area”. Keith continues as Brewmaster and we have opened him up to explore his creativeness. Brewing VB staples like, Illuminati and Hot Flash Porter, he has also created beers such as, Toothless Grin IPA, Hopcheck Helles, and Chili Mango IPA. We hope you get a chance to stop by and have a pint. We think you’ll leave thinking this is your type of place to settle down and relax. Hope to see you soon!

2021 – We brought Tristan Main on as our brewer and he’s pumping out some killer beers and staying true to so many of our long running staples we always have on tap. We also decided to purchase a building! 75 Coville St in the village of Victor will soon become our new home. Stop by for a pint and we will be serving food!

2022 – TEB moved into our new space at 75 Coville St and the kitchen is open! Chef Christine has created a killer menu with some unique items not seen in other places. We continue to grow with Trivia, Live Music and other events. Stop out and see us soon!